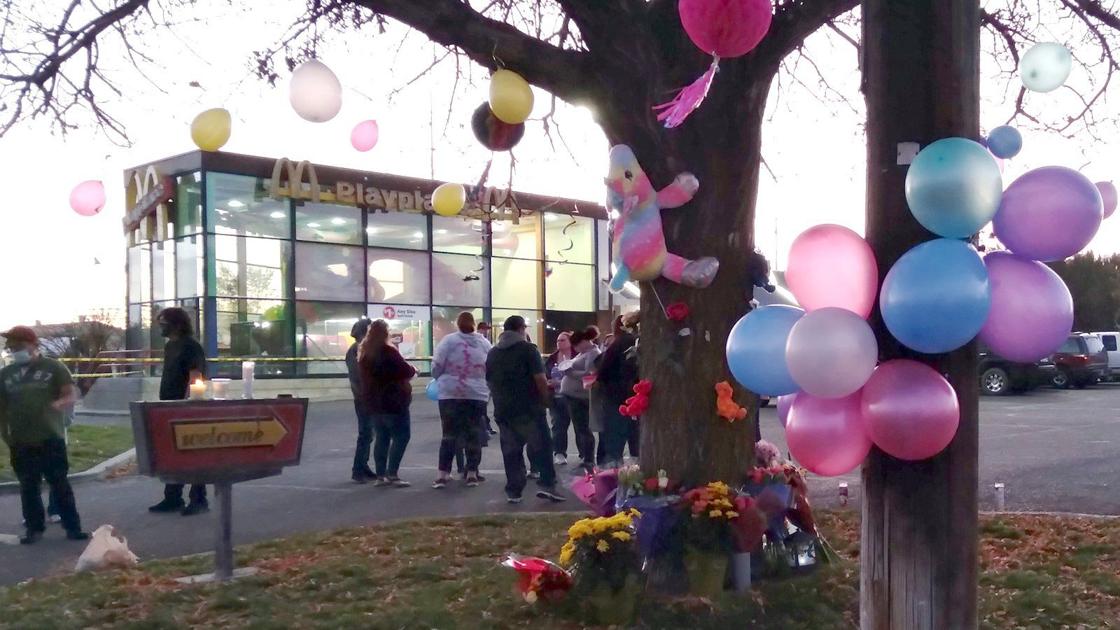 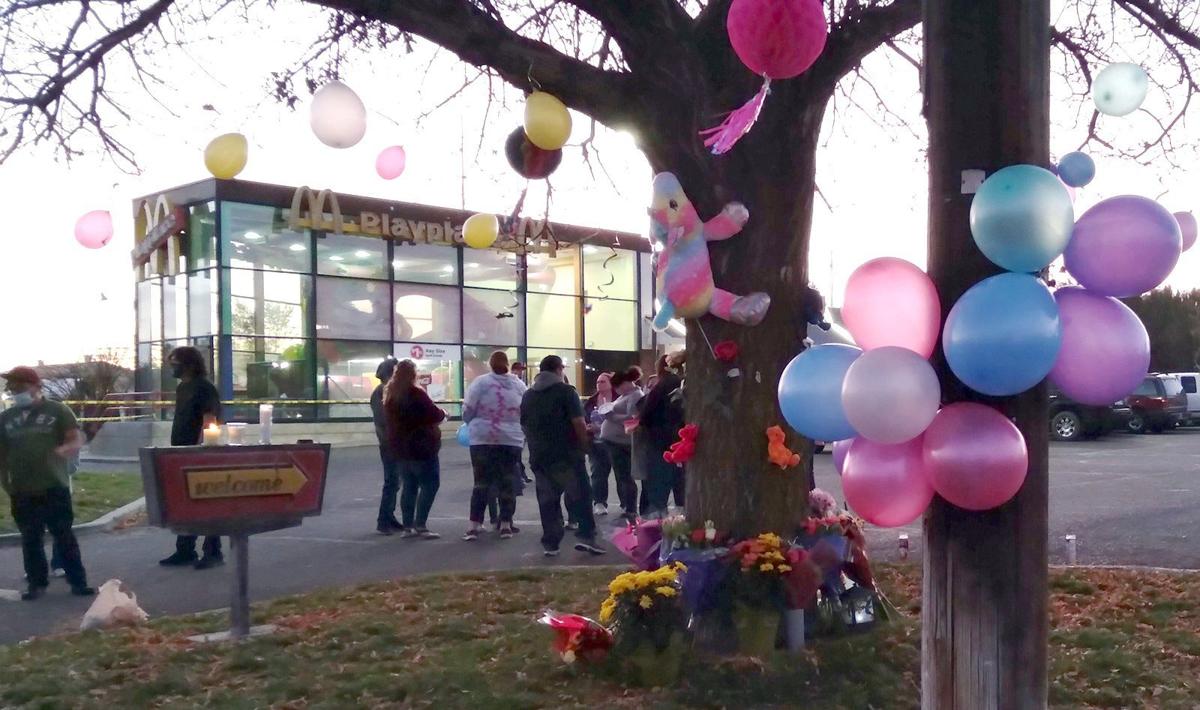 Balloons, flowers and stuffed animals were placed on the corner of Idaho Street and Boyd Street on Monday in tribute to a 16-year-old employee who was killed on Sunday night at a McDonald’s. 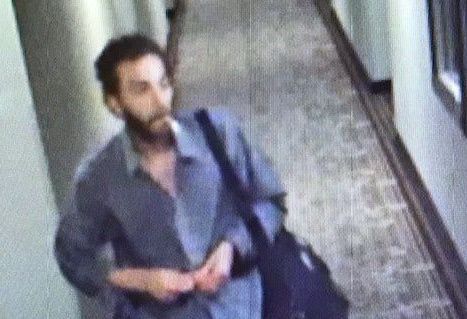 The Elko Police Department released this photo of a suspect later identified as Justin Michael Mullis, 24, of Winnemucca. He was arrested on Monday afternoon. 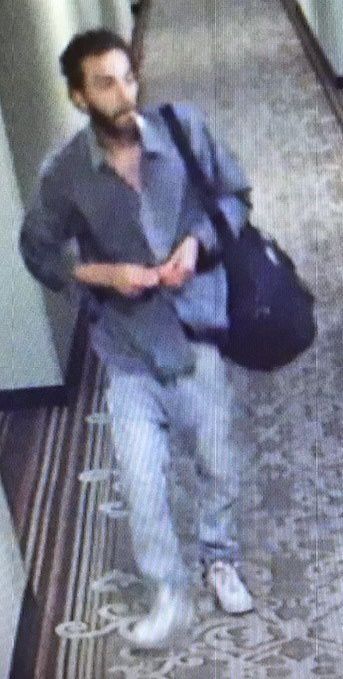 The Elko Police Department released this photo of a “stakeholder” in the shooting of a McDonald employee on Sunday night. 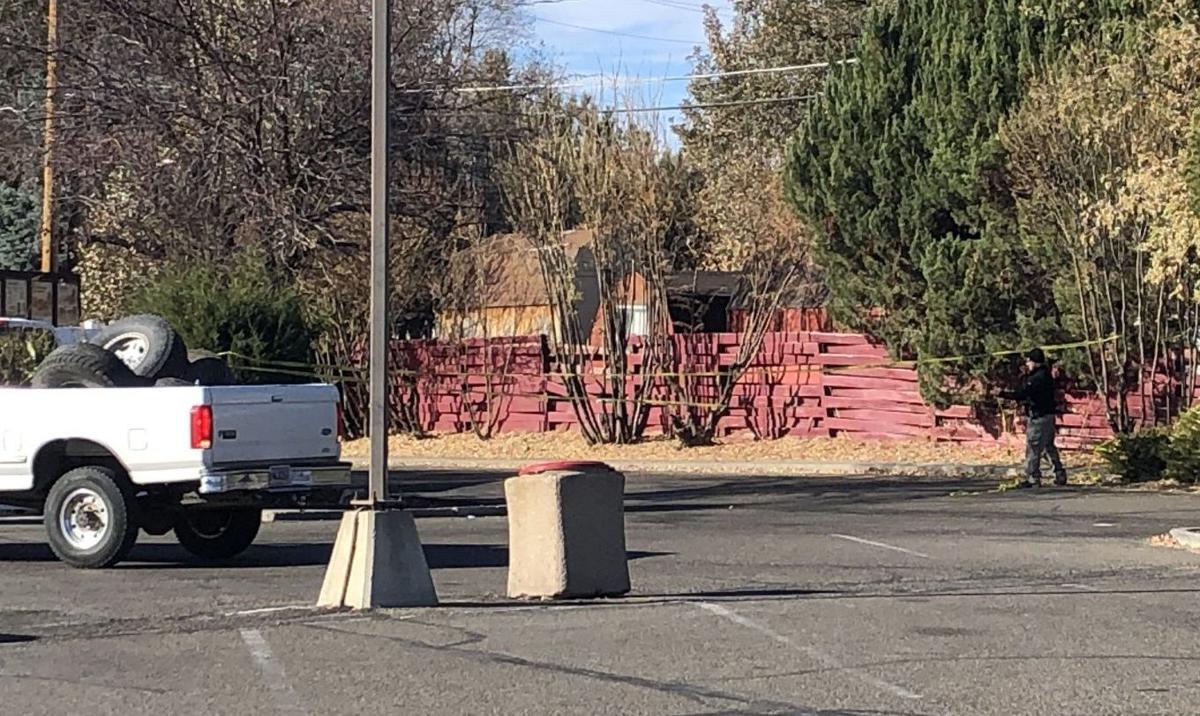 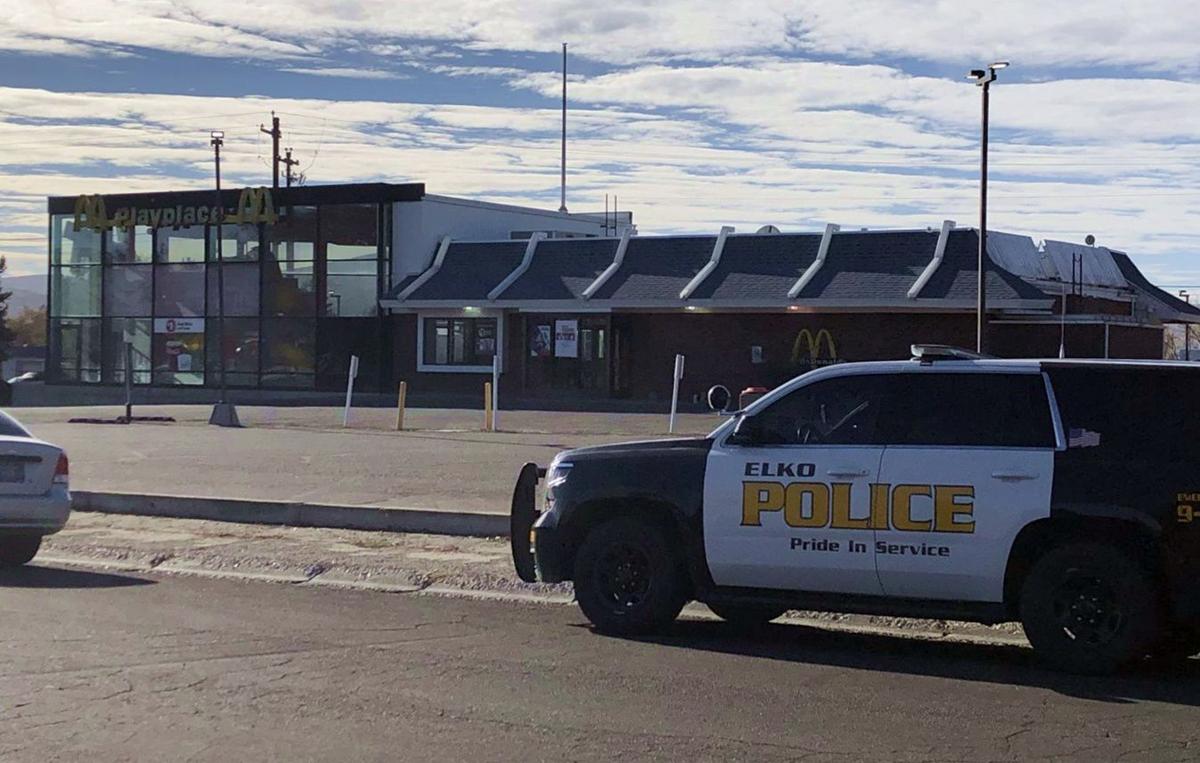 An Elko Police Department vehicle was located outside a McDonald’s on Idaho Street on November 2, 2020, following the shooting of an employee on Sunday night.

ELKO – A 16-year-old high school student working at McDonald’s was shot to death on Sunday night, and police are looking for a 24-year-old Winnemucca man.

Police were called at 9:36 p.m. after a man walked up to the drive window and shot through the window, attacking Kylee Leniz. Then he jogged toward Idaho Street.

Police identified the suspect as Justin Michael Mullis. He is considered armed and dangerous.

“Don’t try to take action,” the police announced. “If anyone knows his whereabouts, please call 911.”

Officers from the Elko Police Station, the Elko County Sheriff’s Department, the Elko Comprehensive Drug Unit and the Nevada Highway Patrol responded to the crime scene.

Leniz was taken to the Nevada Northeast Regional Hospital, where she was presumed dead.

“We lost one of our Elko employees with a heavy heart and deep grief over the tragedy that happened last night,” said Chris Kassity, McDonald’s owner and operator. This deep hard time. We are fully cooperating with local law enforcement as they continue to investigate this tragedy.

Elko High School is supporting the mental health of its students, although classes are still held from afar. Social workers and psychologists are available to call the school at 738-7281. Additionally, according to the police, the mobile crisis team can be contacted at 702-486-7865.